Reason 1 (MOST IMPORTANT): The IRS has jurisdiction over Washington DC residents only.

Once you read the law, that is right there in black and white, you will see that the tax code applies to Washington DC residents only. Peymon Mottahedeh has been teaching this for over 30 years, since his victory against the IRS and resulting tax freedom.

Reason 2: The IRS is not taxing you: they are taxing a commercial entity that was setup by the UNITED STATES without your express written consent.

This might surprise you, but let’s break it down bit by bit:

BOB SMITH is not Bob-Smith:, yet the IRS always sends letters to BOB SMITH and garnishes the bank account of BOB SMITH. So if Bob-Smith: is operating under god’s law as flesh and blood then they cannot and have never done anything to anyone operating under such law. The person that prepared my Revocation of Election documents operates this way.

The only drawback to this is that you are withdrawing entirely from the commercial structure that they want to yoke you with – social security numbers, credit files, etc. Not an easy move if you want a loan for a house/car/etc.

Where is the written agreement between you-flesh-and-blood, the IRS and the UNITED STATES signed after age 18? None! there is just the birth certificate that was agreed to without your signature.

Reason 3: To submit any form to the IRS requires you to sign under penalty of perjury – a violation of your right to never provide potentially self-incriminating evidence against yourself.

Yup, just check out that form they want you to sign. You are doing so under PENALTY OF PERJURY, which carries a much stiffer penalty (5 years) than not-filing 1 year.

Get a free information pack from Freedom Law School and get the facts.

Reason 4: The term “income” is not defined anywhere in the internal revenue code.

How can the IRS expect you to report income when the term is not defined anywhere in their code? And why would they devote thousands of pages to this rule and that rule and conveniently omit the term income?

Yes the above is a quote from case law, DYOR!

Because if they were honest about income, then they would have to concede that only income of a federal source/privileged nature if taxable. That’s why Pete Hendrickson has filed $0.00 income for years and got back 100% of his capital.

But it’s not really my approach. I prefer reason number 1 as my primary means of rebuttal of anything the IRS might toss at me.

Everything about the IRS boils down to jurisdiction: who do they have jurisdiction over? Moors, American Nationals, US Citizens, Washington DC citizens? DYOR and be free!

I wish I were as bad as Jeffrey Dickstein 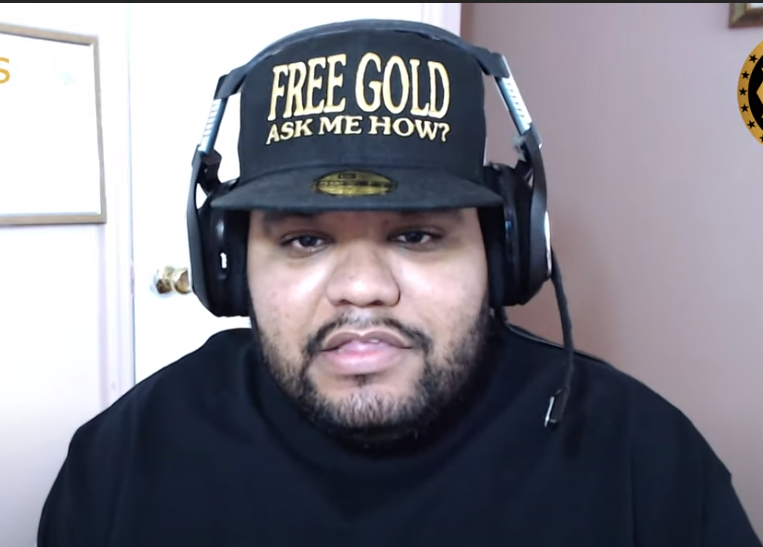 10x returns on my PrimeXBT investment!