I purchased leads from Mike Roger’s Extreme Lead Program and will never do so again.

First off, numerous people did not acknowledge that they were looking for a home business or even interested in working from home.

Next, the pick-up rate for the leads was much lower than normal.

Finally, they made up excuses when I gave them feedback on the quality of their leads instead of replacing the bad leads.

I purchased these leads because they were cheaper than Lead Power. But by no means are they nearly as good. I had 2-3 VERY good prospects out of 50 from Lead Power… well-spoken, capable and interested. I’m still massaging one of them. The other one had a personal emergency but we are still connected on WhatsApp and the 3rd one opted for a digital e-commerce business. But he did make a small order from me and would’ve been great to work with him. 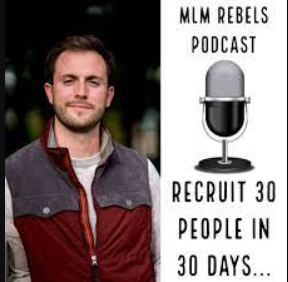 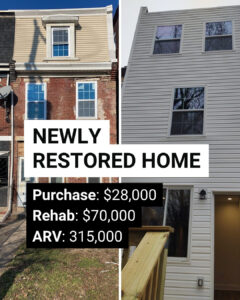 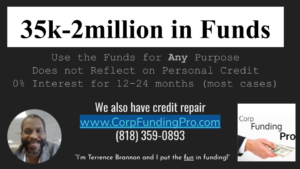 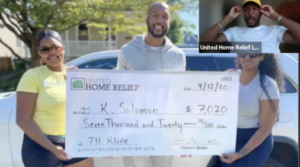